Minami Goto is a Japanese filmmaker. She obtained an MFA degree at Columbia University in the City of New York on scholarships. She holds a BA in Art History from the University of Tokyo where she produced a series of film screenings and events. She also has worked as an assistant and producer at art galleries throughout Tokyo.

She has extensive experience working with international crews and has directed, written and produced a number of short films in both the United States and Asia. Minami is a recipient of the Avex Digital Award (the best award at the script and pitch competition at Short Shorts Film Festival & Asia) and Jack Larson Award for Collaboration.

She is now based in Tokyo and creating more short films while developing her first feature project.
Press & Events 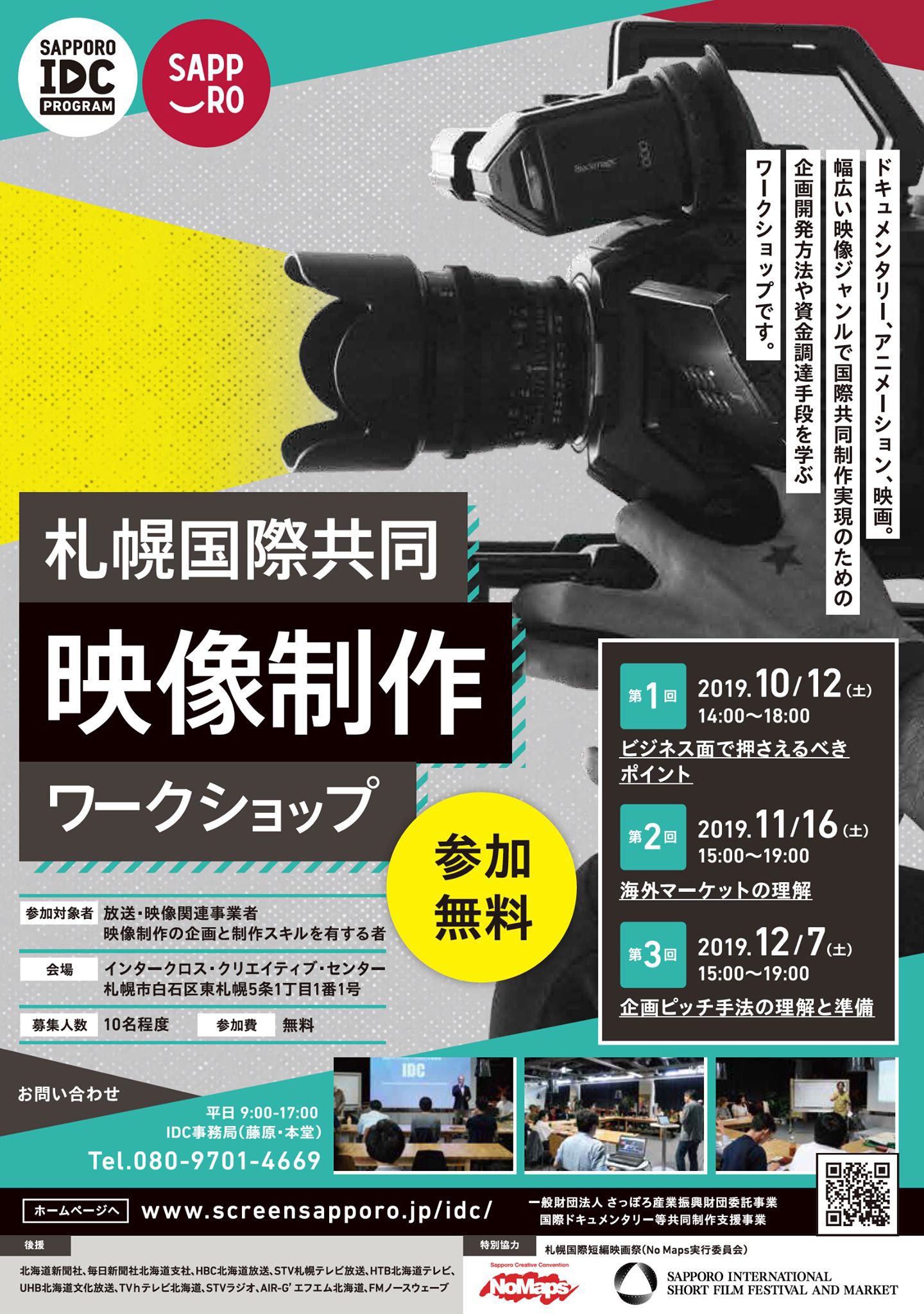 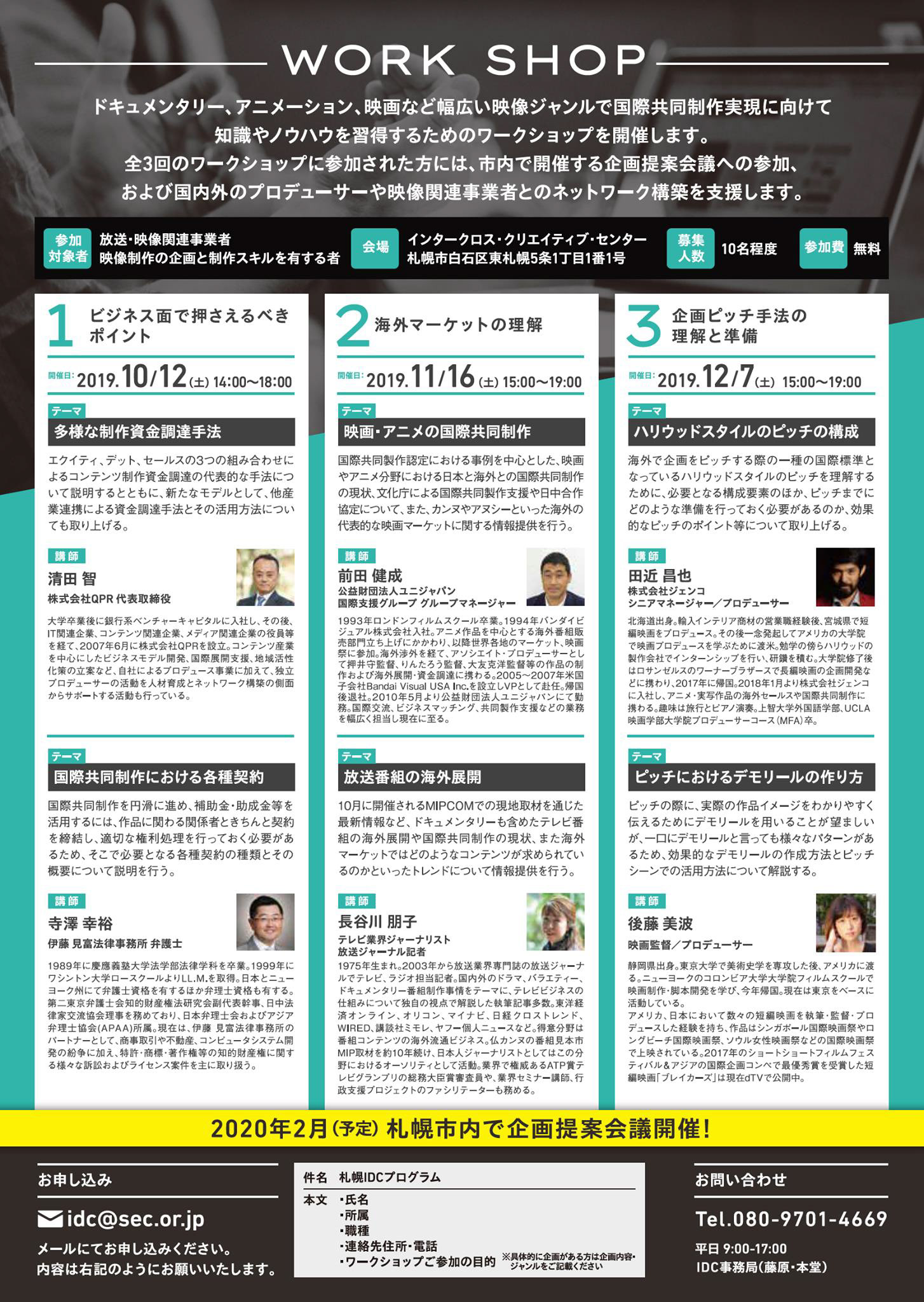 Interview on Breakers (in Korean)
↑Back to Top